A new version of Dioptas has been released. This is a major update with more than 460 commits. I want to especially thank Eran Greenberg for a lot o very useful contributions. The most important new features are multiple configurations and saving the state of Dioptas in Dioptas-project files.

I also managed to update the manual, which is now also hosted online under: dioptas.readthedocs.io/

Executables of the new version can be downloaded from:
https://github.com/Dioptas/Dioptas/releases 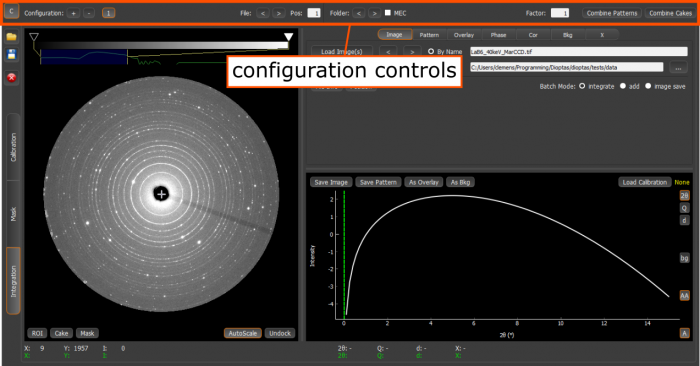